Lucy took part in an Anti-Trump protest organized by Pen America at the New York Public Library on January 15, 2017.

You don't have to be a writer, just a lover of free speech & a free press. Is there a #writersresist gathering in your town? Come join!!! https://t.co/73u0CheBta 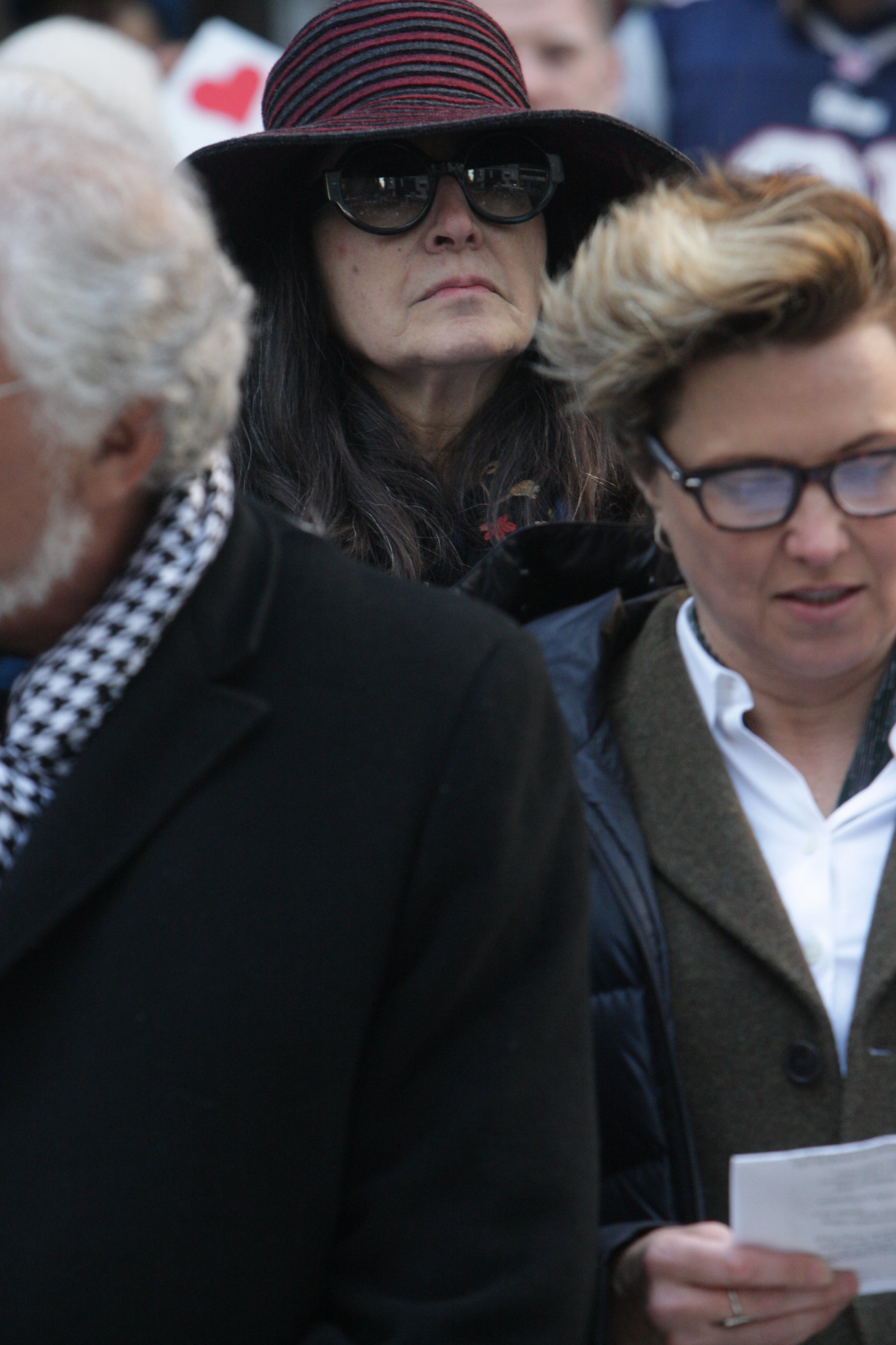 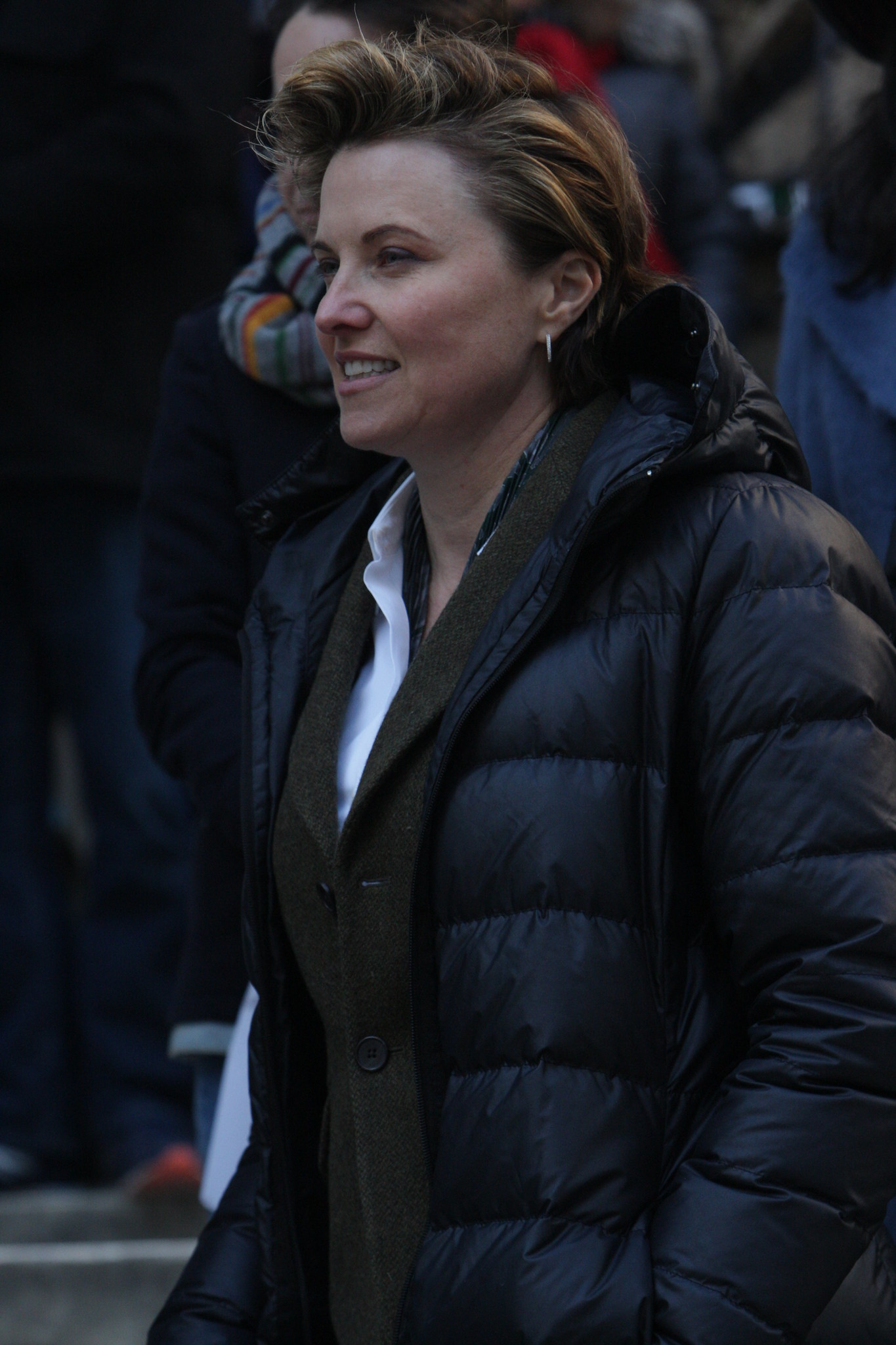 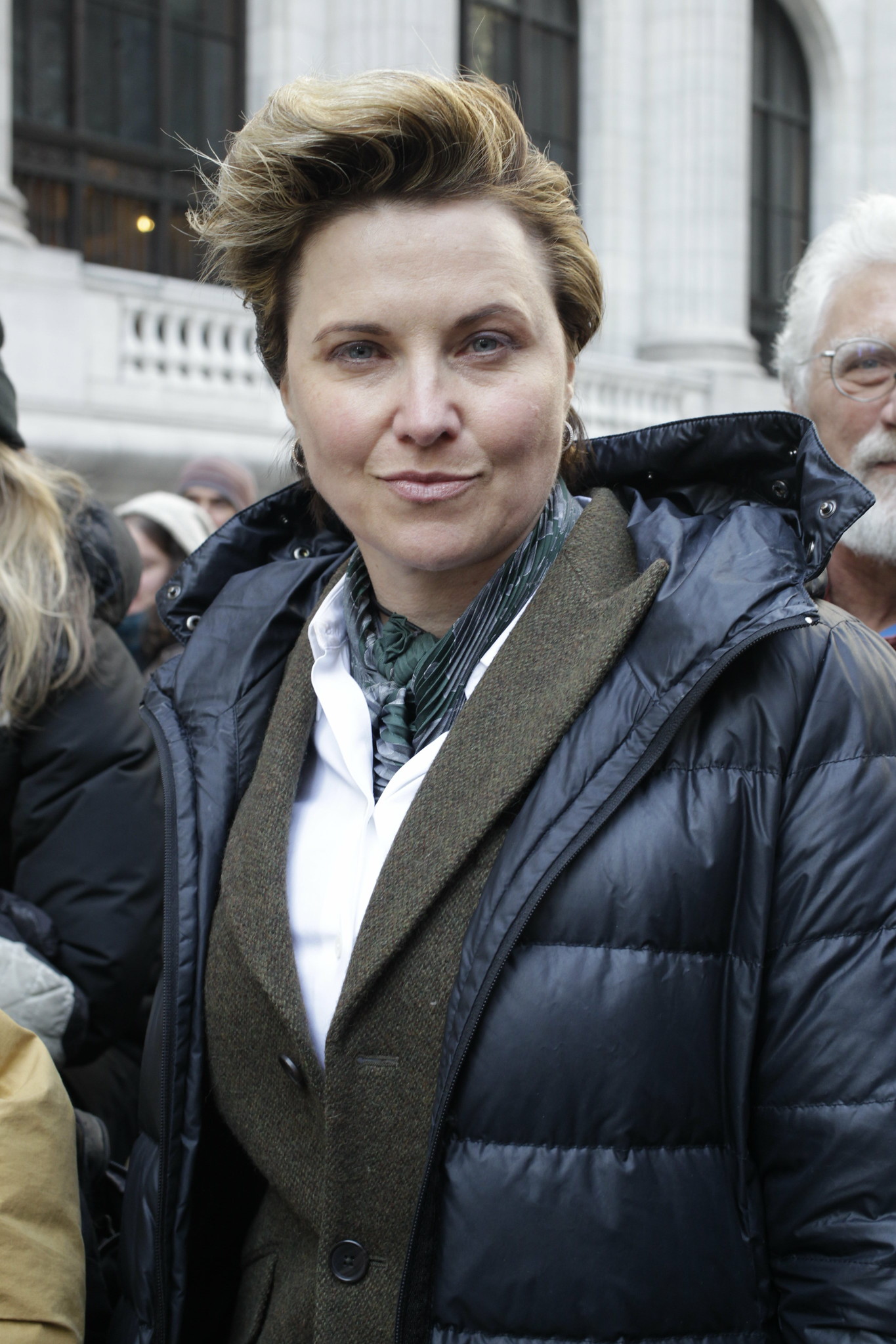 @RealLucyLawless speaks at an anti-Trump rally at the New York Public Library on January 15, 2017. On assignment for the @villagevoice pic.twitter.com/SMUdPyLa2J